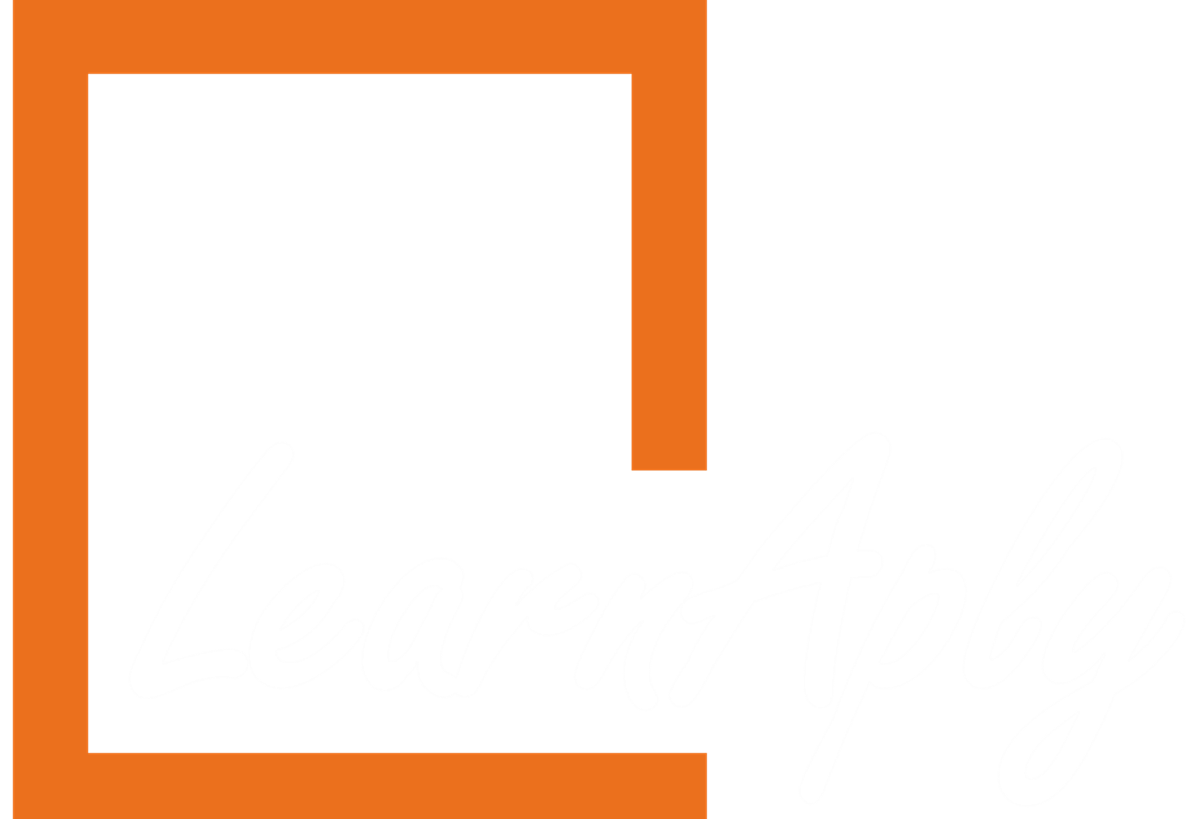 This is a straight-talk, to-the-point, concise pointers on why you have low self-esteem and how you can regain your self-confidence.

International Motivational Speaker & Body Language Expert
Christian Chua, also known as the Success Magnet, is best known for his role in helping thousands achieve success in their lives. He has over 20 years of professional speaking experience. His lively and humorous presentations, coupled with impressive content, have established himself as a choice speaker for corporations as well as educational institutions.

Christian is well known for his People Skills, Sales Motivation, Communication and Life Strategies. Christian has also authored seven successful books, including the hugely popular ‘How to be a Success Magnet’ and 'Making a Fortune while Sipping Coffee. He has been featured in the media regularly, from the radio, television and the Internet to magazines and newspapers. His articles have been published in The Straits Times and other periodicals.
Often described by his audience as Master-class motivator, Christian uses his quick wit and humour and engages his audience easily. Most notably, Christian has been accredited with the title Certified Speaking Professional by the National Speakers’ Association of America. He is one of only 3 Singaporeans ever to achieve this accreditation.
He was the President of the Asia Professional Speakers Association (Singapore) 2008/09 and it was in this capacity that he represented Singapore in the Global Speakers Federation (GSF) meeting in New York.
Christian began as an entrepreneur at the age of 23. He turned a $2 start-up into a thriving million-dollar business. Using his amazing business acumen, he is still constantly building businesses both for himself and for his participants.